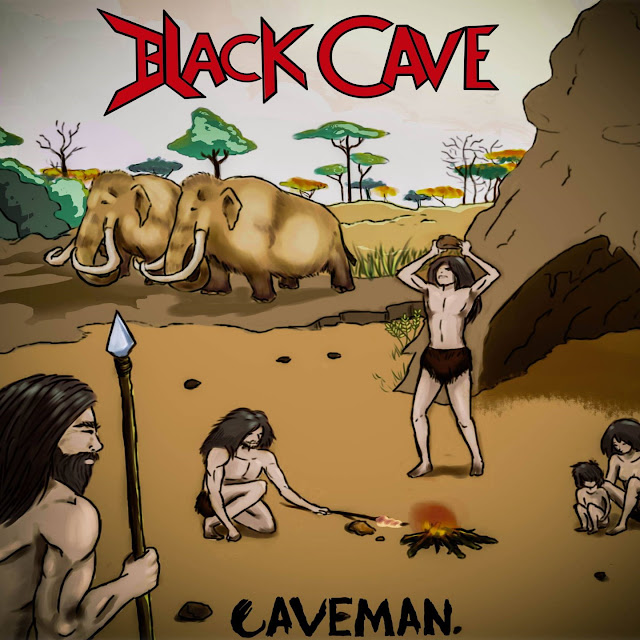 DeFox Records and Heart Of Steel Records are pleased to announce the release of BLACK CAVE, a musical project from Brazil combines wild traditional early Metal with NWOBHM from the 80s.
The product titled "Caveman" that contains twelve tracks played entirely by Paulo Destroyyer and sung in English will be launched on the digital market on May 1st and will be distributed in major stores such as iTunes, Amazon, Spotify, Deezer, Google Music, Youtube Music and many others. 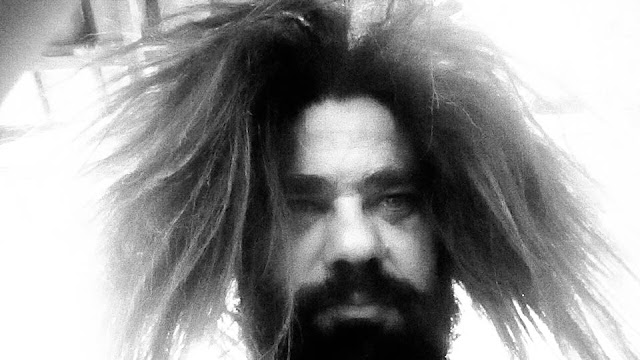 Paulo Destroyyer Maia is a singer and musician based in Petrópolis, a popular Brazilian vacation destination in the Rio de Janeiro region, the visceral love for classic metal rock led him in a recent past with Abomination Wide, a trio that debuted worldwide in 2016 with Invincible Records that launched on the market the EP entitled "Hypocrites Must Die" containing five songs dedicated to a ferocious thrash and death metal.


The new artistic project BLACK CAVE proposes Paulo Destroyyer playing all the instruments and introducing himself as oneman band.
The sound within this album are a wild hard and heavy and remind the primordial frontal attacks of European metal at the beginning of the 80s and in particular to NWOBHM scene.

The songs were recorded and finalized at Petropolis, near Rio thanks to the collaboration of some partners who supported Paulo in this new artistic adventure, the Morozesk guitars, the Hs Stomp pedals and the designer Blair Gagliardi.

Invincible  Records is proud to announce that the brazilian Death Metal oneman band GREAT COWBOY has just signed for the label that will release their official first Ep.
The album titled “Great Cowboy” contains 7 songs full of power and energy.
The digital release will be available early November, 2016 on every worldwide webstores, iTunes, Amazon, Spotify, Deezer, Google Music, Nokia, Emusic...

Invincible Records is proud to announce that the brazilian Death Metal band ABOMINATION WIDE has just signed for the label that will release their official first Ep.
The album titled “Hypocrites must Die” contains 5 songs full of power and energy.
The digital release will be available in March 10th, 2016 on every worldwide webstores, iTunes, Amazon, Spotify, Deezer, Google Music, Nokia, Emusic...


The band was formed in Rio das Ostras, Rio De Janeiro State, Brazil, in December 2012 with Paulo Maya at guitar and vocals, Alan Constant on guitar and Elvis Yulevar Barreto on drums, as power rock trio.
Abomination Wide in august 2014  released the EP titled "Hypocrites must Die" in limited editon Cd.
The painting of the artwork was done by a girl called Anna Carolina Alves, she has leukemia and while she was in the hospital for chemo drew for the frontcover of Ep.The band has a lot of gratitude to her.
Abomination Wide mixes Thrash and Death Metal, with live sound recording.

We are a european MUSIC BLOG-ZINE that supporting the web music community, You can contribute with a small donation